At Designs, we have many years of experience working with our emergency services, including the Humberside Fire and Rescue team.

Early in 2019 the Humberside F&R team added a new generation Scania L series to their fleet of emergency vehicles. They were one of the first fire and rescue teams in the UK to do so. The new L series carries some unique features, including an all-new low entry cab and an aerial ladder platform (ALP). This ALP reaches an impressive 45 meters high and as such is the joint highest reaching ALP in the country.

The Humberside Fire and Rescue service has an established program of vehicles that are wrapped, each vehicle wrap carries a specific message. It was suggest by a member of staff at the service, that this new Scania would have a remembrance themed livery.

We were more than happy to supply the wrap for the Fire and Rescue service. A lot of the work we do is for the emergency services and given the occasion it only felt right that we donate the wrap. We wanted to recognise those who’ve done so much for the community and pay homage to our armed forces.

Working with the Emergency Services.

Working together with the Fire and Rescue service to create a bespoke design for the two vehicles that we wrapped. An integral part of the design needed to included some features that are icon in the history of Humberside. Therefore features such as a fishing trawler and a Lincoln Tanker, were integrated into the design.

Both Scania vehicles wraps were done in-house by our team of specialist installers before remembrance Sunday. They were later revealed to the public, however the vehicles had to be kept “under wraps” until the big reveal on remembrance Sunday. Take a look at the results on the pictures below. 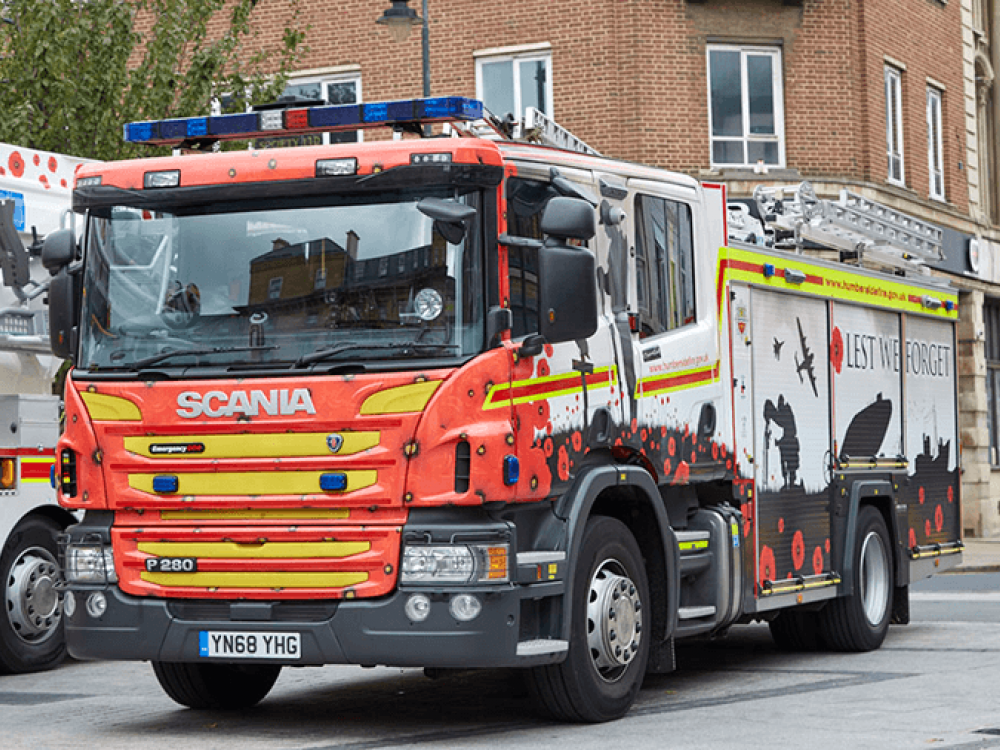 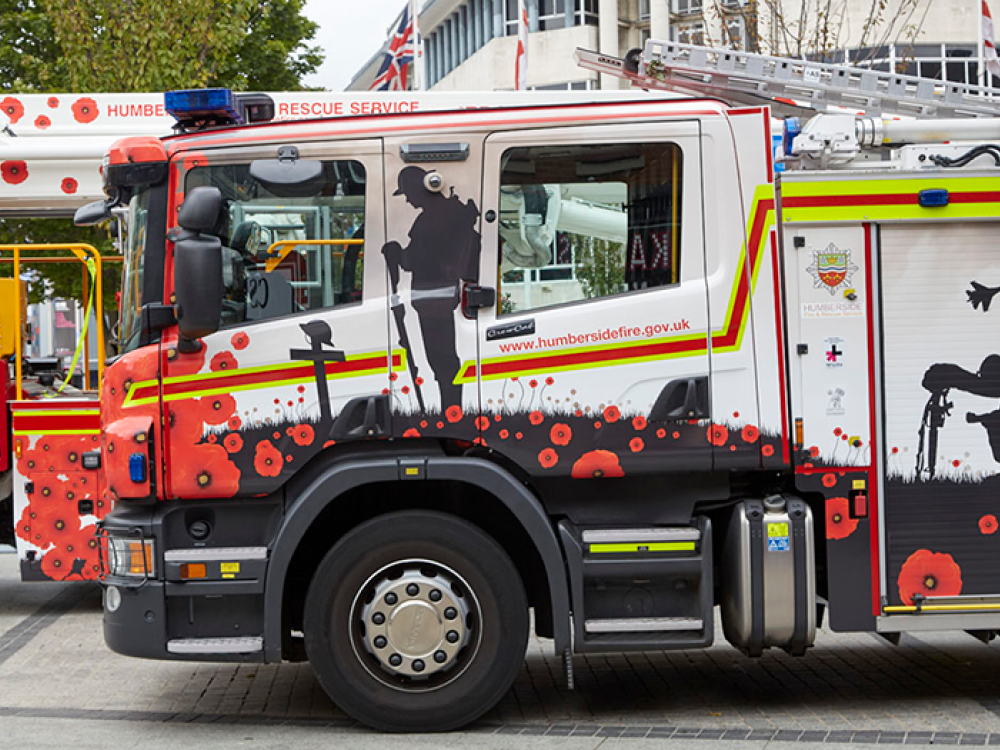 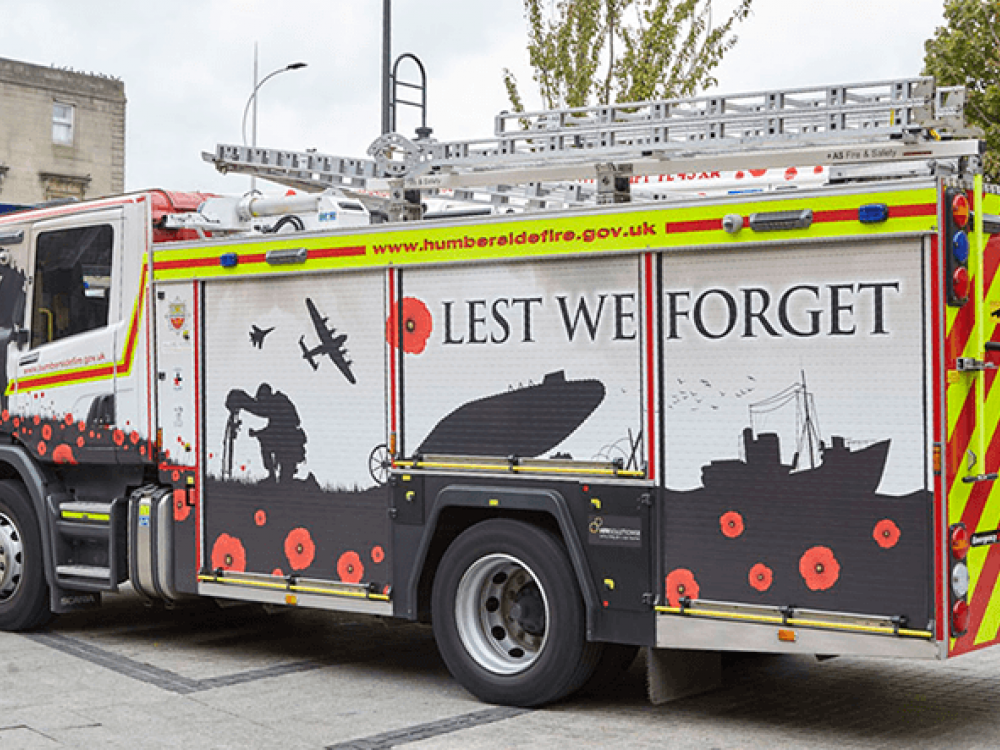 TALK TO US ABOUT YOUR NEXT PROJECT 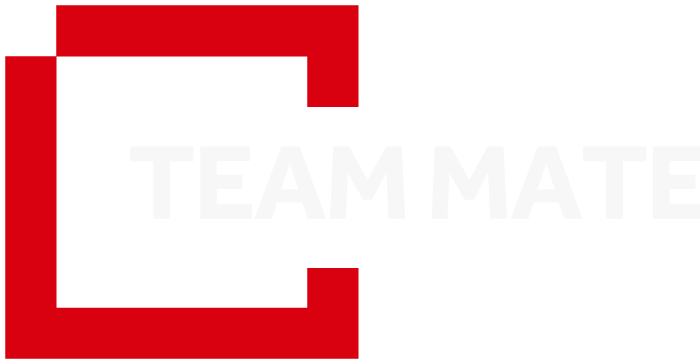